It is not rare to see numerous users posting about the problems like their Mozilla Firefox not working, working slowly, etc. On a positive note, we can say that you can fix most of Mozilla Firefox issues with ease if you know the right process to do so. Go through this post to know about different problems associated with Mozilla Firefox along with their most suitable solutions.

There is no web browser that is completely free from different types of errors and issues. Mozilla Firefox is not different. It is also prone to various kinds of problems. It is not possible for us to list down all the problems that a user might have to deal with. Still, we have compiled a list of the most common issues that you can face while using Mozilla Firefox for browsing the internet as given below.

A matter of fact is that all the issues listed above are just a few examples of many more problems that you might have to deal with. But, the good thing is that you can get rid of all these problems with ease.

The Mozilla Firefox runs fairly well on all of the following libraries and packages.

For the peak performance of the browser, we recommend that you should for the following libraries/ packages.

How to fix Mozilla Firefox issues

Those who can’t use Mozilla Firefox due to a variety of issues may go through the step-by-step solutions to the problem mentioned below. Please note that these steps are progressive in nature. It means you should move on to the next step if the previous steps don’t help you.

Answer: You may try out the following steps in case Mozilla Firefox is not downloading from the website.

Question – 2: Is it possible to pair by Firefox mobile browser with Firefox desktop?

Answer: Yes, you can easily pair your mobile browser with a Firefox desktop. You are allowed to sync your bookmarks, history, logins, and open tabs with Firefox Sync using an existing Firefox Account and QR code. The steps to do the same are as follows.

Question – 3: I want to install Firefox for Android on my Phone. What are its system requirements?

Answer: The system requirements for Firefox for Android 61.0 are as follows.

Answer: If your Firefox was working smoothly before the update then it is possible that your internet security software (including firewalls, antivirus programs, anti-spyware programs, and more) is likely stopping the browser from connecting to the Internet. Check out the following steps in order to fix the problem. 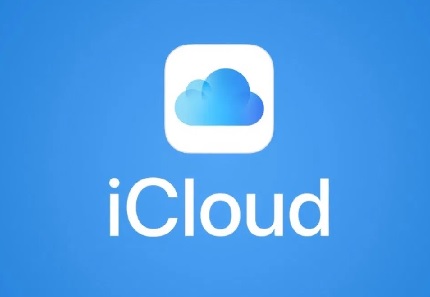 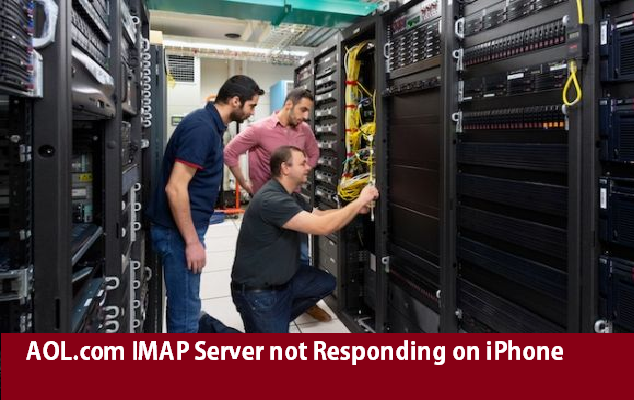 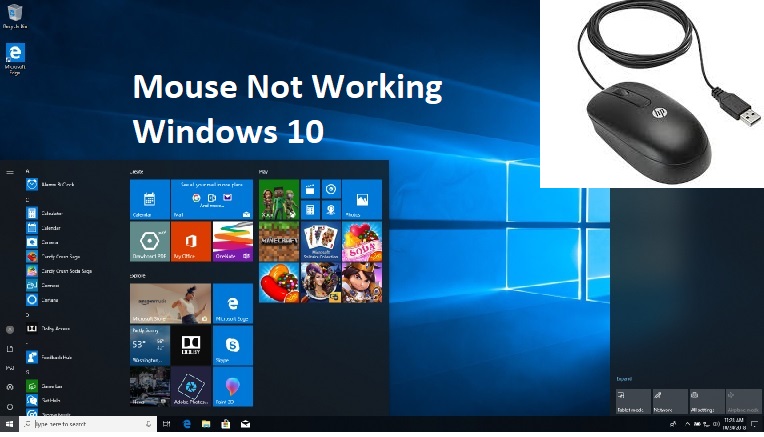