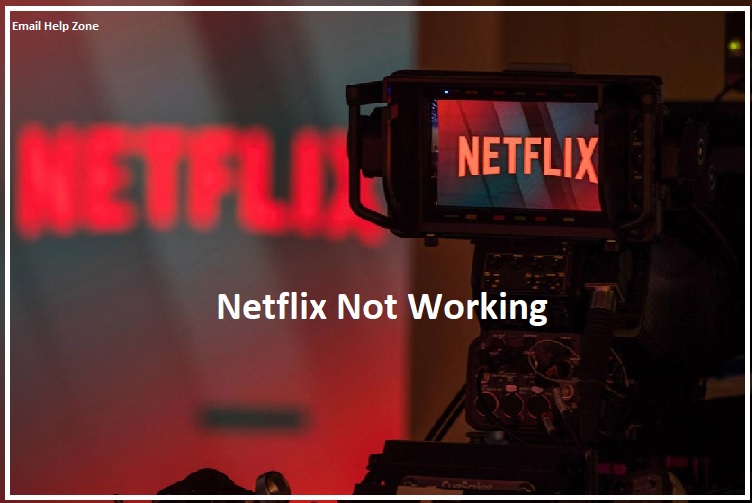 No video streaming service is as popular as Netflix. However, it doesn’t mean that using Netflix is always a pleasant experience. Many a time, you can find yourself tangled with various kinds of problems while using it. As it is a paid video streaming service, you don’t want Netflix stopped or interrupted for too long. Usually, the reason why Netflix doesn’t work properly depends upon the devices on which you are using it.  It is designed to work smoothly with Blu-ray players, Computers, Game consoles, Mobile phone, stream media players and Smart TVs. But at the same time, even a small malfunctioning in these devices can cause Netflix to stop working.

In this tutorial, you can check the best methods to fix the issue if your Netflix app isn’t working. Here, we will discuss the details about Netflix troubleshooting on a tablet, smartphone, Game console, smart TV etc.

The proper working of Netflix depends upon various factors including internet connectivity, third-party hardware, app performance etc. If any of these factors get out of order then you can face a different type of issues as given below.

Netflix is used on different platforms. So, it is not possible to compile a list of all the possible problems that a Netflix user can face. In addition to the problems illustrated above, there are many more Netflix issues that can cause a great deal of nuisance for users.

What to do if Netflix app not working?

The Netflix app is available for a lot of platforms. Before moving on to discuss the steps to fix faulty the app on different platform, you should check the general troubleshooting steps given below. These steps are applicable no matter which device you are using.

Note: Many users may find themselves unable to reinstall Netflix on Samsung smart TV. Such users should highlight Netflix app with the cursor and then press tools button on the remote followed by “Reinstall”.

Now, let’s move on to the steps to fix Netflix on particular devices.

What to do if Netflix not working on a Samsung Smart TV?

Although Netflix has an official app for smart TVs, it is not rare to see Samsung Smart TV users complaining that Netflix stopped working for them. Here are the steps that such users should follow in order to make Netflix run properly on their smart TV once again.

In case the Netflix app is not working on Roku then you should deactivate the connection to the app and reactivate it again. Here is how you can do it on different models of Roku:

Roku 1: Firstly, you should press the “home” button from the Roku control and then click on settings. Then, you should click on the “Netflix Settings”. Now, the option to disable Netflix should appear on your screen.

Roku 2: Highlight the Netflix app icon from the home menu. Then, you need to press the start key on your “Roku” remote. After that, you should click on the “Remove Channel” button and confirm deactivation by clicking it once again.

How can I fix Netflix on Microsoft Xbox One Console?

Xbox one console involves a lot of video streaming app such as Twitch, Youtube, and Netflix etc. Here are the steps that you should follow in case Netflix isn’t working on one console.

How to resolve Netflix not working on Playstation 4 console problem?

This tutorial must have cleared all you doubt related to the Netflix issue. However, if you still have some concern or query then you should contact Netflix Support for more information. 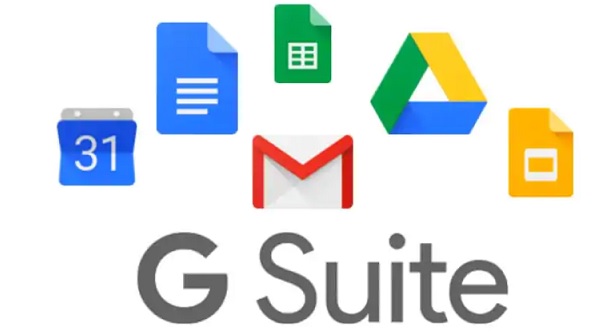 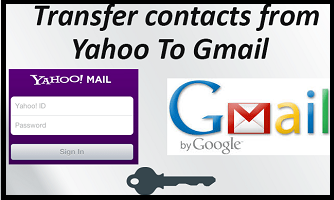 Import Your Yahoo Mail and Contacts to Gmail – A Complete Guide